The 21-year-old Rovanperä, the current leader in the FIA World Rally Championship, could potentially wrap up the title with co-driver Jonne Halttunen when the 11^th round is staged in and around Auckland from 29 September to 2 October.

In doing so Rovanpera, who has seven WRC victories to his credit already in his fledgling career, would become the youngest champion in the sport’s history. 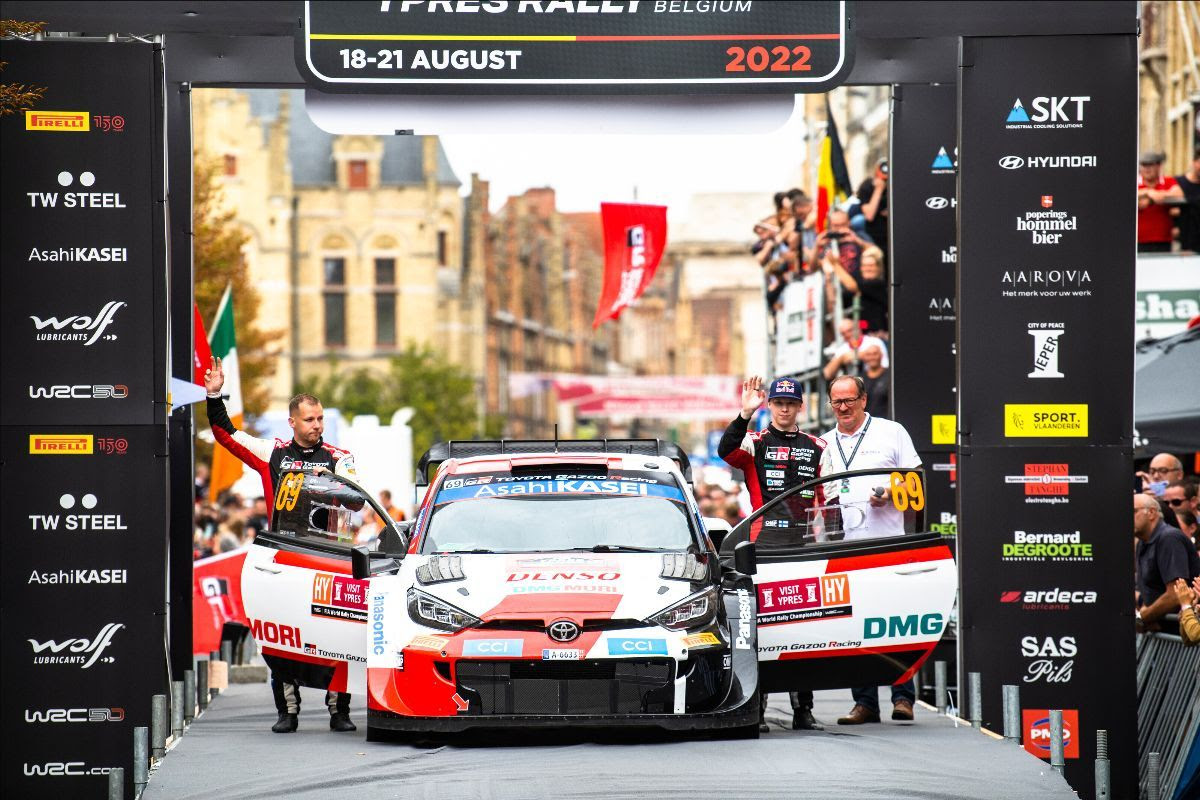 He heads the international list of drivers and co-drivers from 13 nations to contest Repco Rally New Zealand, the 32^nd time the championship has been staged in this country, and the first time in over a decade.

Rovanperä has turned heads since becoming the youngest driver to win a WRC event when he prevailed in Estonia at age 20 in 2021.

The name is well-known in rallying circles with the Toyota Gazoo Racing driver the son of long-time WRC driver Harri Rovanperä, who finished on the podium twice at Rally New Zealand. 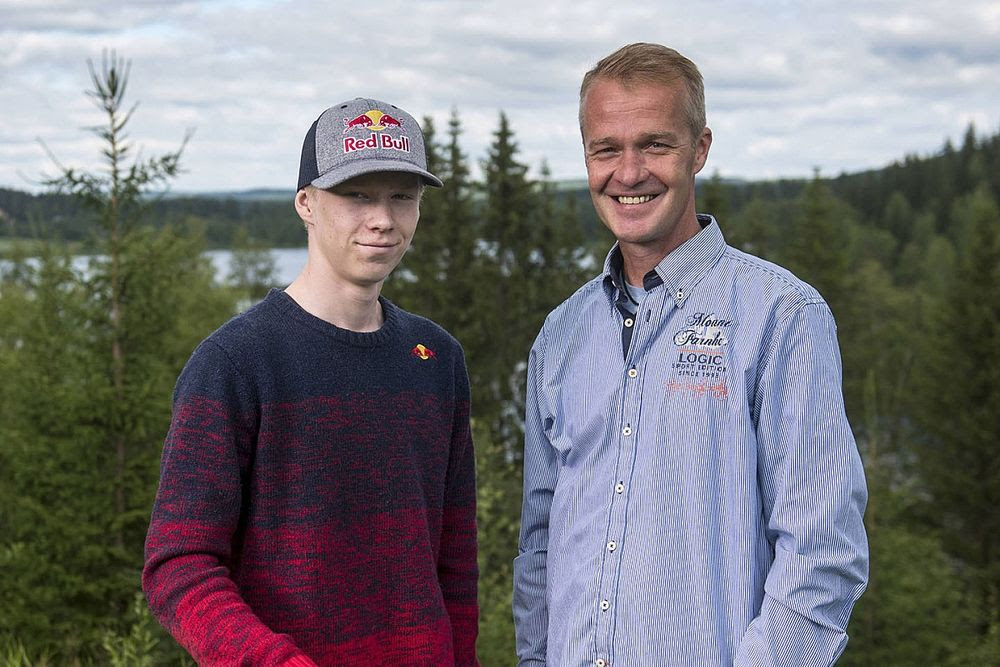 His teammate and eight-time world champion, Sebastien Ogier will no doubt be motivated to extend his remarkable record of 54 WRC victories and remove New Zealand from the small list of rally venues where he has not stood on the top of the podium.

The powerful Toyota Gazoo Racing team also includes Welshman Elfyn Evans, who has five WRC wins and 23 podiums to his credit, and Japan’s former karting and Formula 3 standout, Takamoto Katsuta. He came through the Toyota development programme under the watchful eye of Tommi Makinen, a four-time world champion. 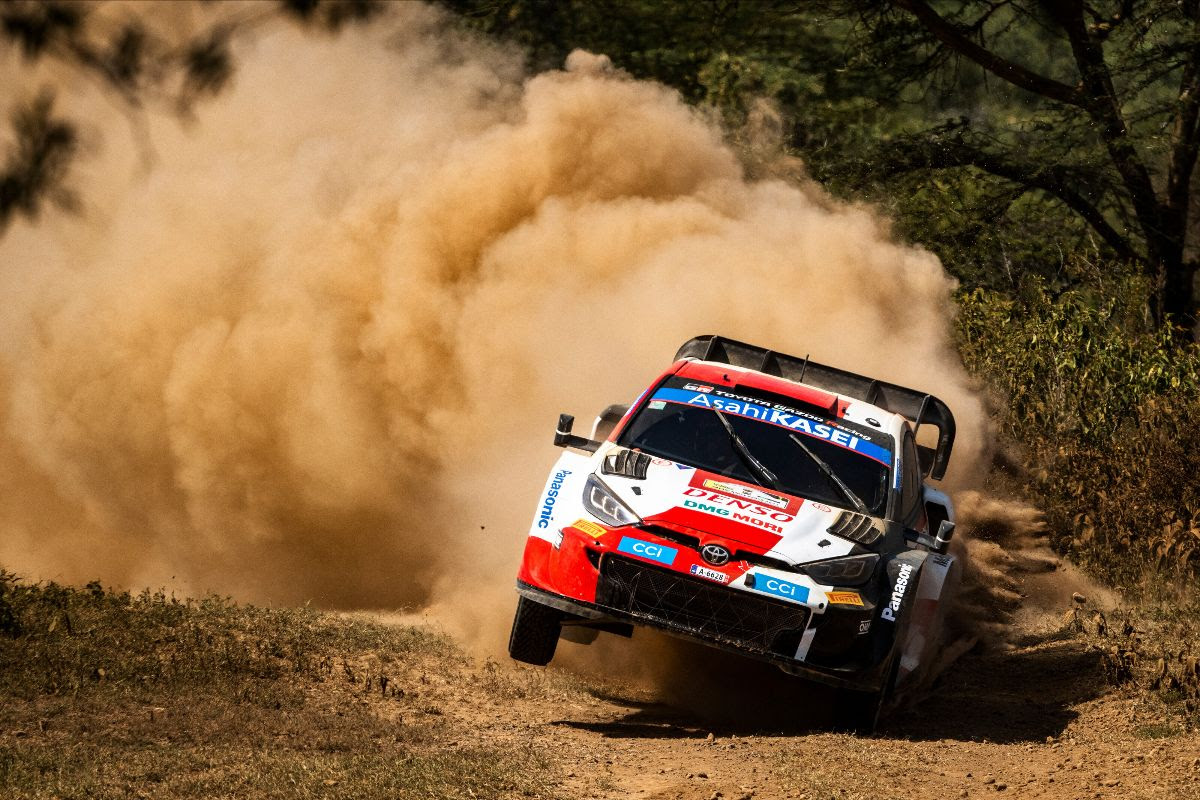 The Hyundai challenge is led by Ott Tänak, the 2019 world champion from Estonia, and the experienced Belgian driver Thierry Neuville, who has 15 WRC rally wins since his debut in 2009.

Their team is rounded out with Sweden’s exciting 20-year-old Oliver Solberg, the 2020 FIA European Junior Champion, who is the son of 2003 world champion and fan favourite, Petter Solberg. 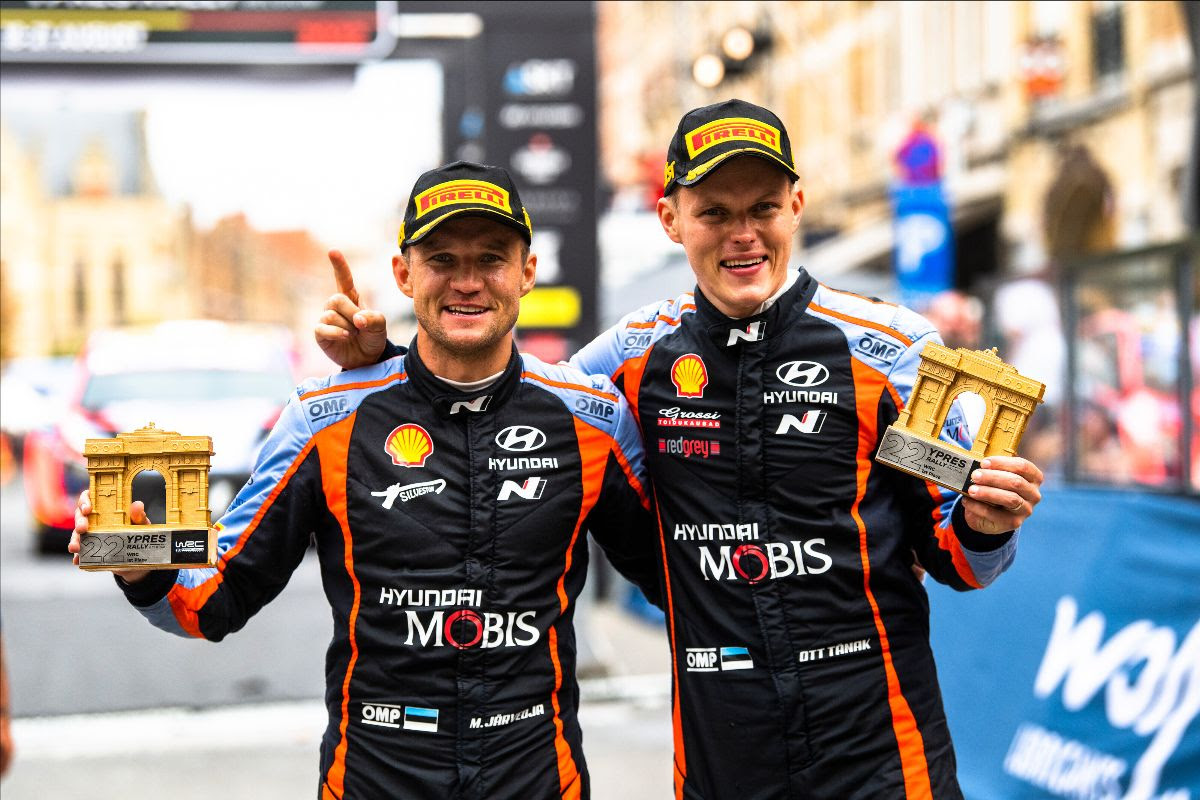 The M-Sport Ford challenge is headed by Ireland’s Craig Breen, who has scored two podiums this year, and England’s Gus Greensmith, a promising youth footballer at Manchester City, and 2014 British Junior Rally Champion.

The Ford team also includes Adrien Fourmaux, a former junior French Rally Champion and Italy’s Lorenzo Bertelli, who has been a regular with M-Sport for the last seven years. 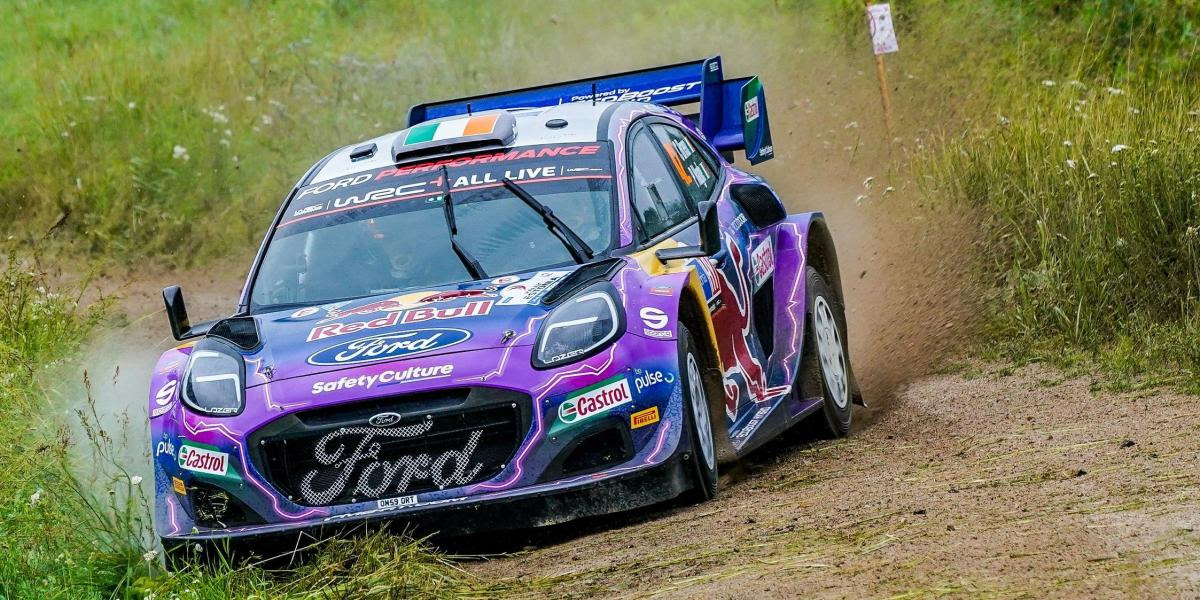 There will be considerable kiwi interest in the WRC2 category, led by 2011 Production WRC Champion and five-time New Zealand Rally Champion, Hayden Paddon. He has made a return to the WRC2 this year with support from Hyundai New Zealand. 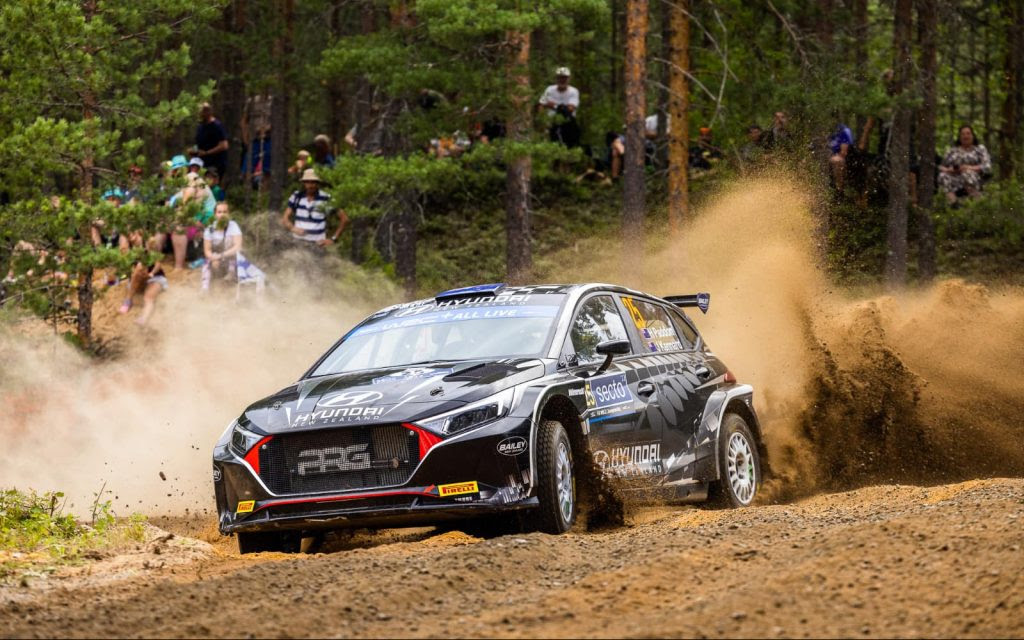 There will be plenty of support for current Supercars Championship leader, Shane van Gisbergen, who has put together a privateer campaign to realise a dream of competing in the rally that he watched many times as a youngster.

Two-time New Zealand Gold Star Champion Ben Hunt, who followed in his father’s footsteps into the sport over a decade ago, triple European Champion Poland’s Kajetan Kajetanowicz and Australian Rally Champion Harry Bates will all be in the latest Skoda Fabia machines. 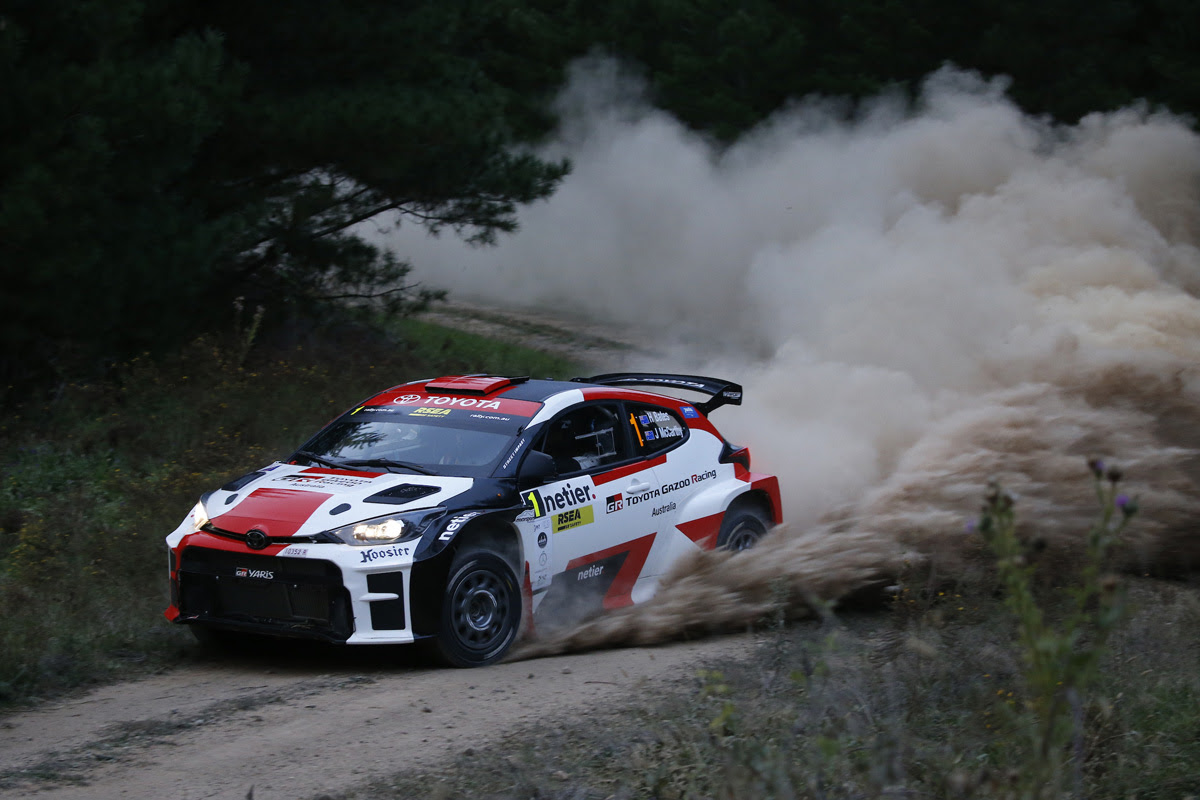 There is much talk about the remarkable purpose-built Wolf Power Stage at Jack’s Ridge, the final stage of Repco Rally New Zealand which has special significance for another New Zealand competitor in the New Zealand Championship class in Jack Hawkeswood. It is his father Andrew who has led the project to build both a 7km stage and associated infrastructure on his land, with son Jack has spent countless hours in its construction.

“Rally fans have long awaited the return of the World Rally Championship to New Zealand, and we are thrilled with the quality of drivers venturing to our shores,” said Repco Rally New Zealand CEO, Michael Goldstein. 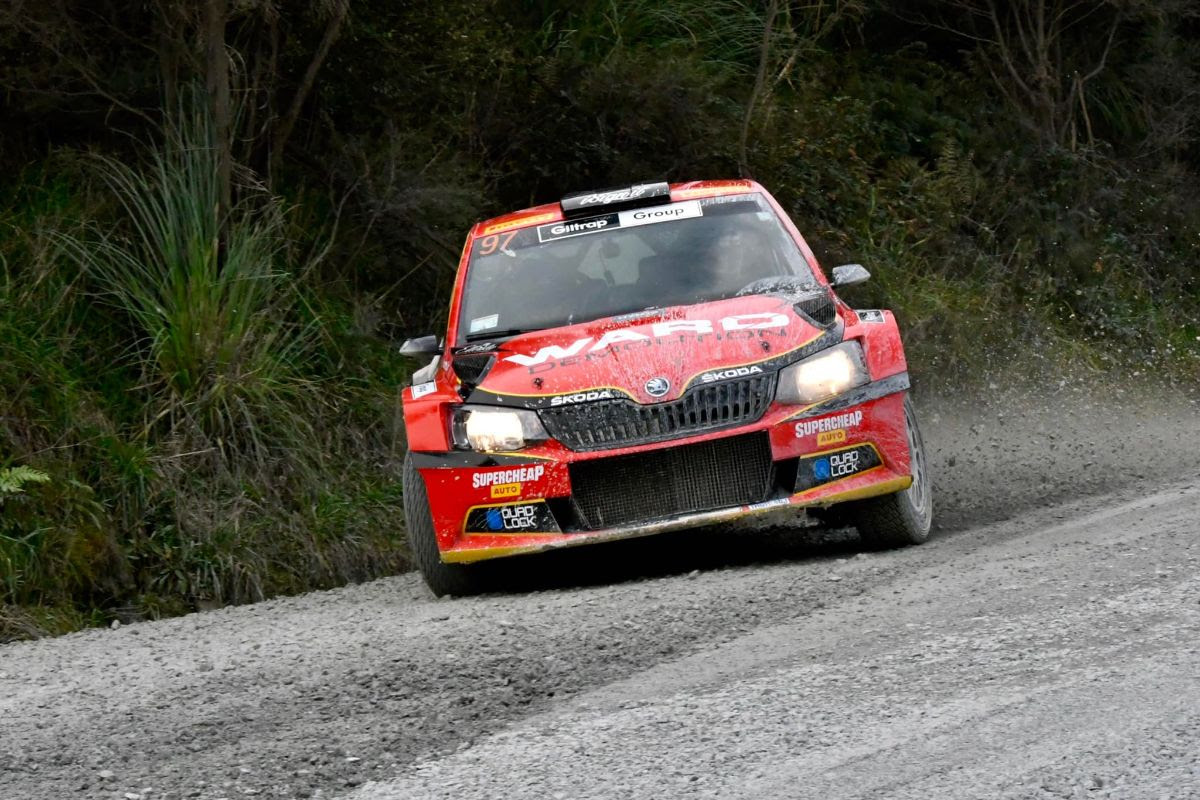 “The best of the best are coming, both rising superstars like Kalle Rovanperä, and the incomparable Sebastien Ogier in the WRC1 class.

WRC2 challenge will get a lot of local attention

The WRC2 challenge will be intense and obviously will get a lot of local attention with the kiwis in the field, led by Hayden Paddon and Shane van Gisbergen.

We have some epic and iconic stages that the likes of Sebastien Ogier have said are the best in the world. And we have the world’s best drivers doing battle in these remarkable hi-tech hybrid cars.

“We are excited that New Zealand sporting fans will have the opportunity to see these drivers and cars in action, while 80 million people from 150 countries will tune in around the globe to watch it all unfold amid our wonderful and unique New Zealand landscape.” 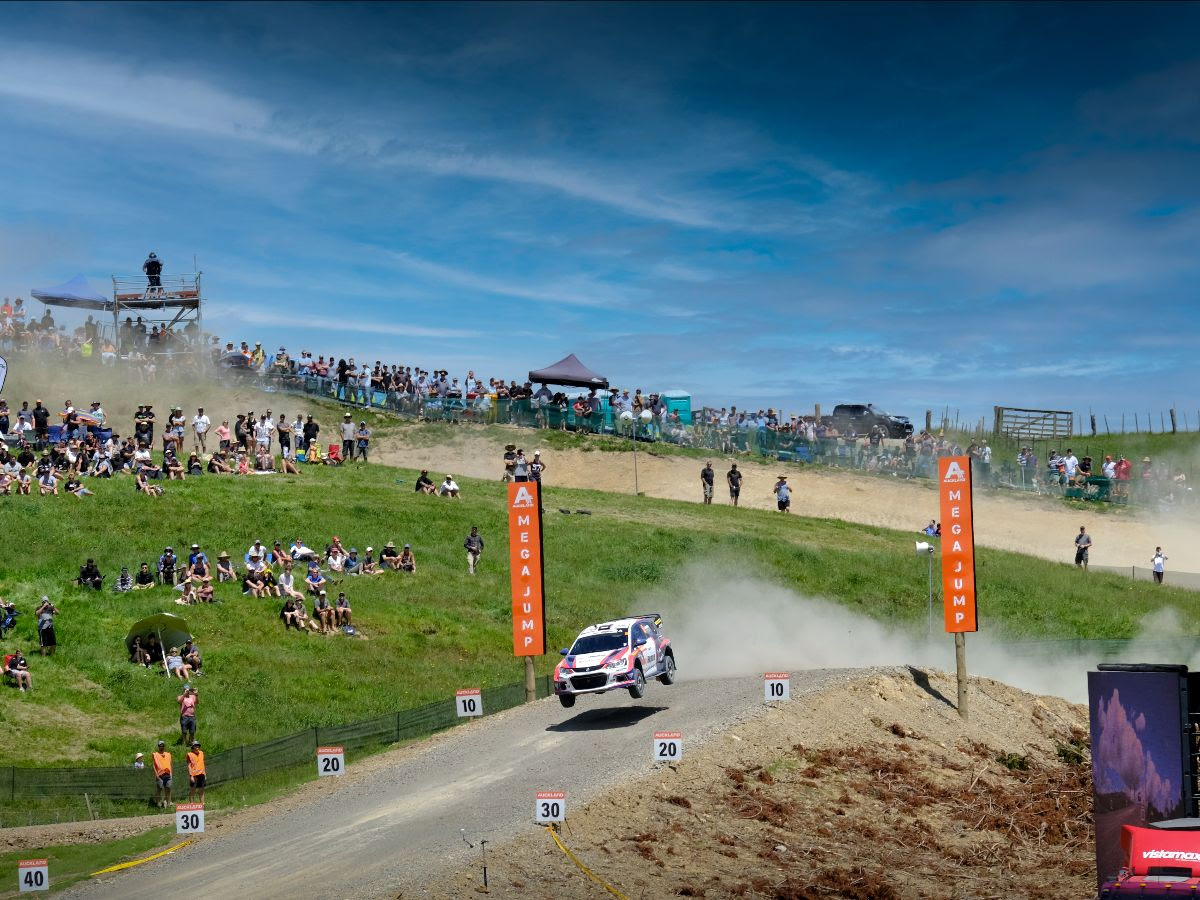 Overall there are 11 entrants in the WRC1 elite category, 12 in WRC2 including kiwi stars Hayden Paddon and Shane van Gisbergen, with six other kiwis also in the international field.

These crews are supported by 46 additional entries in the New Zealand Rally Championship field, so 75 cars will assemble at the Pukekawa Auckland Domain Start on the evening of Thursday, September 29tth.

Update of the WRC Rally of New Zealand lineup

Team Statement from M-Sport (via Facebook): “After reassessing Adrien Fourmaux’s targets for the 2022 season, M-Sport has withdrawn Adrien’s entry for Rally New Zealand. M-Sport remains fully committed to Adrien and this decision has been made in conjunction with him and our partners. M-Sport can confirm Adrien will return to action with the team on Rally Spain in a Puma Hybrid Rally1.”