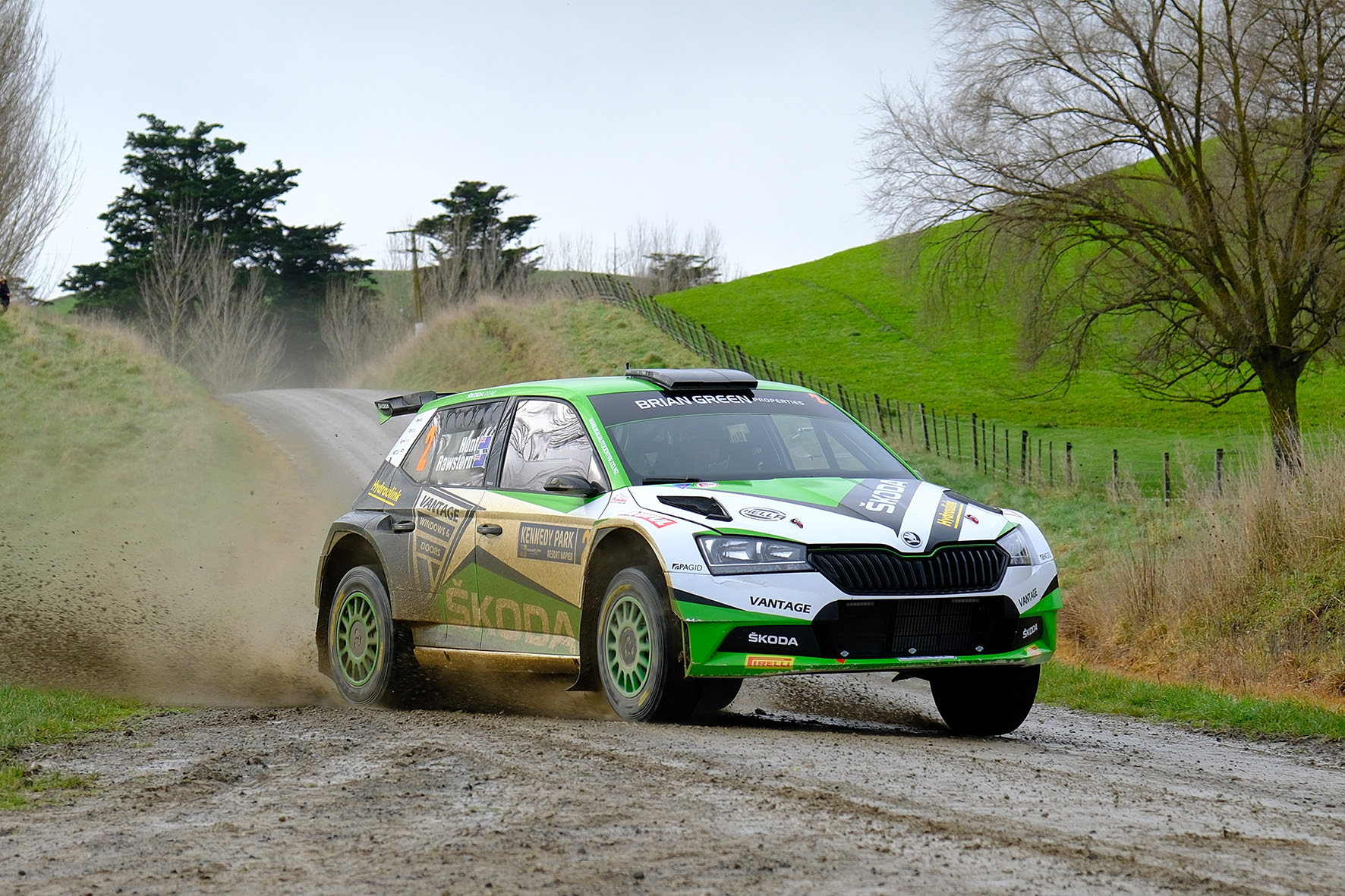 While some of the NZRC Stars with higher specification cars will compete against the world's best in the 3-day International Rally, 46 of our local legends will take part in the 2-day National Rally directly following the international event. 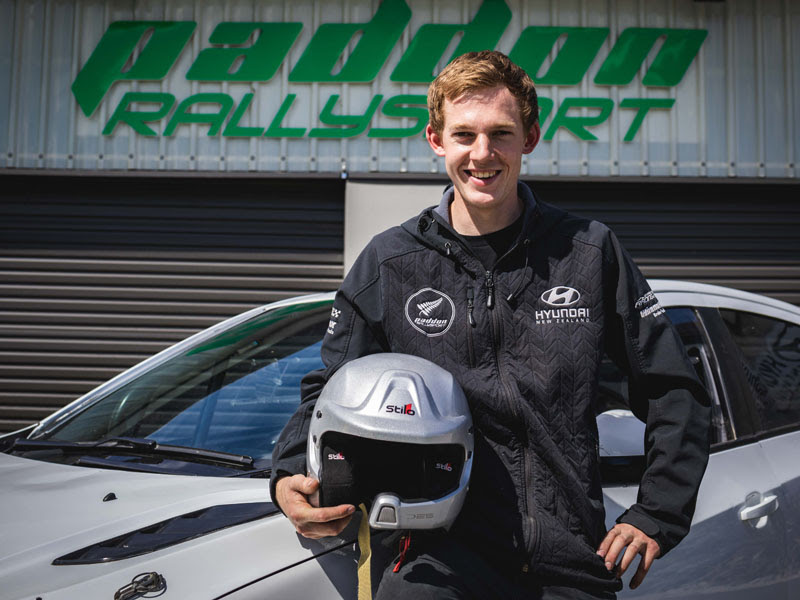 This is a vehicle that was once driven by one of the legends of NZ Motorsport- Greg Murphy. Ari has made a great start to his first overall championship in the Brian Green Properties NZ Rally Championship. 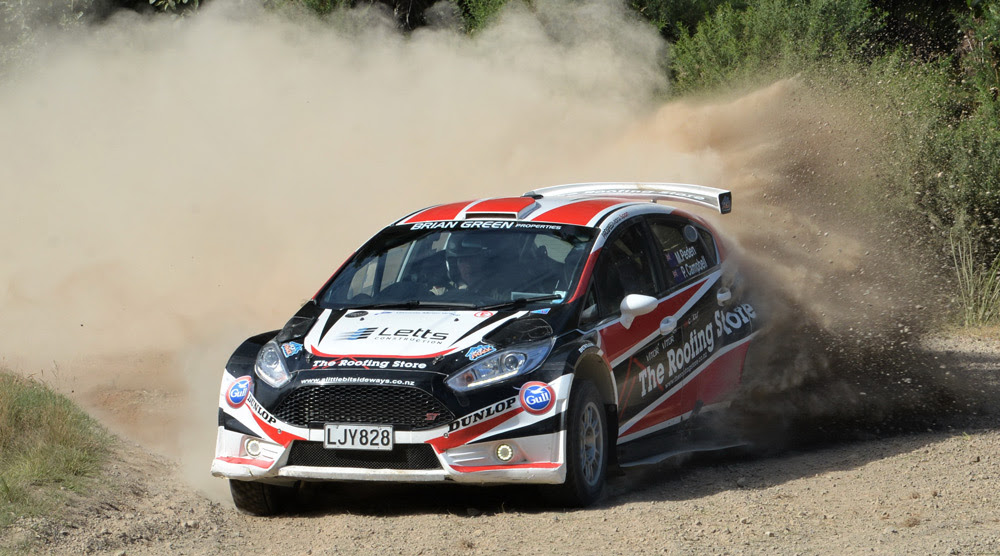 National Rally action will be hot!

With a combination of up-and-coming stars showcasing their skills against veterans of the sport with the carrot dangling of several classes of national champions to be decided, the National Rally action will be hot! Check out who's taking part!

While online sales for the stages have now closed, there are still tickets available for the Jacks Ridge Super Show with an epic driver lineup, it's sure to be the highlight of the event!