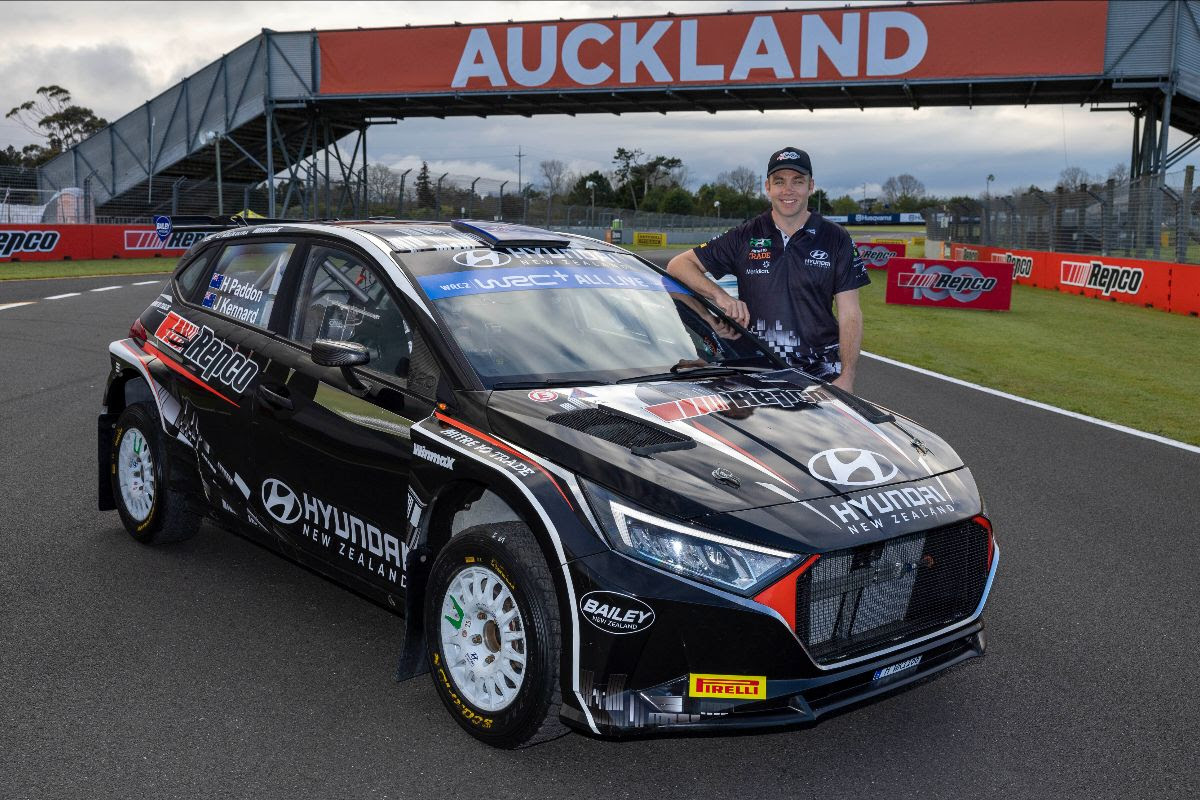 New look & feel of the Hyundai i20 NZ Rally2 car

New Zealand’s leading rally driver Hayden Paddon has revealed the look of his Hyundai i20 NZ Rally2 car at Pukekohe Park ahead of the Repco Rally New Zealand later this month.

In front of an expected sell-out crowd, Paddon revealed the striking new livery incorporating Repco branding at the Repco Supercars Pukekohe event, the last Supercars race at Pukekohe before the circuit closes in April next year.

The 2022 Repco Rally New Zealand marks the return of the World Rally Championship to NZ shores – 10 years after the last event.

Competing in WRC2 category of the 2022 FIA World Rally Championship

Paddon and his all-Kiwi team of engineers, technicians and team management have recently returned from a successful European campaign which was wrapped up in Finland with third place in the WRC2 category.

Repco is a passionate supporter of New Zealand motorsport and Paddon is proud to represent the company on the world stage later this month when he’ll be competing for WRC2 honours and aiming to be the first New Zealander overall.

The 2022 edition of Rally New Zealand features the best rally drivers in the world with an 11-car WRC1 field run by the current three WRC manufacturers.

Repco Rally New Zealand is based in the Auckland region and takes in iconic stages such as Whaanga Coast, Kaipara Hills and ending on the purpose-built and exciting Jack’s Ridge stage just south of Auckland. 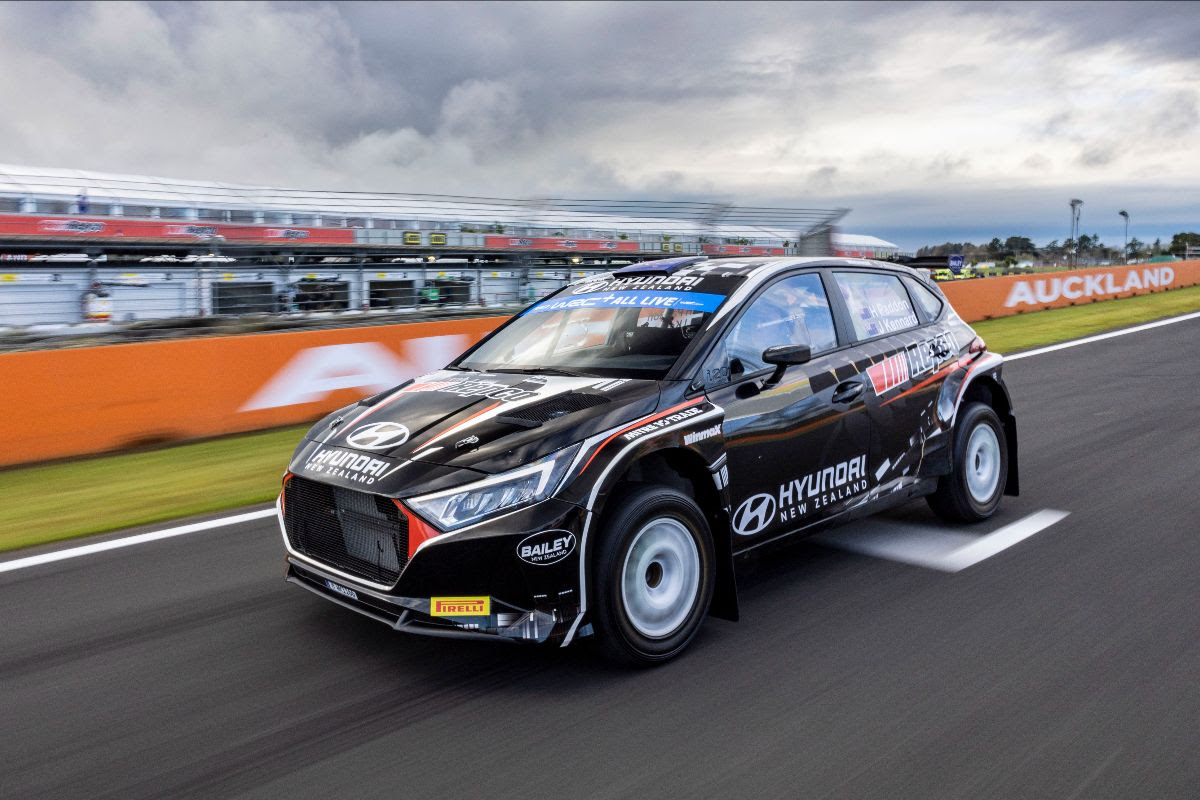 “We’ve been waiting 10 years for Repco Rally New Zealand to come back, and to be here with our own car and own team, representing New Zealand is something we’re excited about, and pretty proud about too,” said Paddon.

“We’ve in the WRC2 class, and the expectation is to win. That’s what we are here to do, but we have some pretty strong competition and we have to do a lot of good prep, but we have strong knowledge of the stages, so hopefully we can give it a good nudge.

“It’s great to have Repco come on board to complement our Hyundai New Zealand program is a natural fit. We really want to represent both of the brands on top of the podium.

“I think the WRC2 field for the event is very strong, with Kiwi and Australian competitors. You have Australian rally champion Harry Bates, then you throw in past NZ champion Ben Hunt and Supercars star Shane van Gisbergen. It;’s going to be a nice battle to be a part of.” 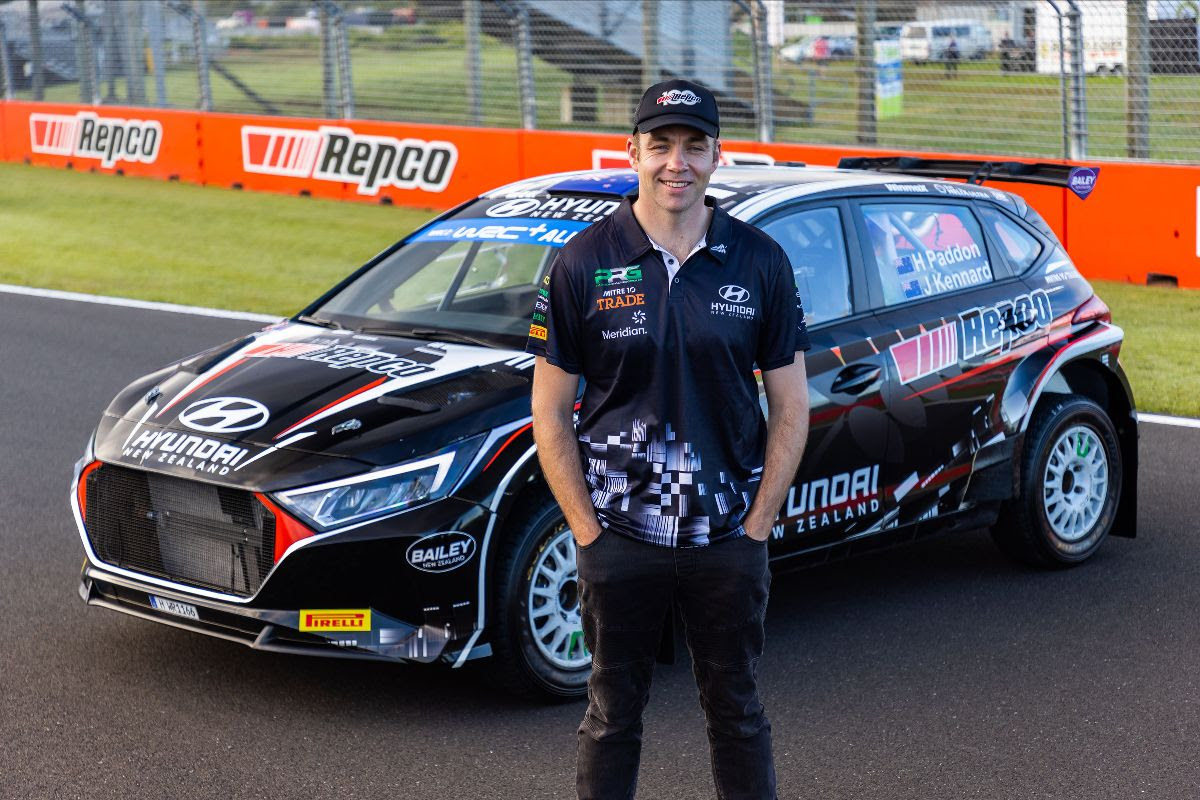 “The anticipation for the return of Repco Rally New Zealand is growing, and to have Hayden Paddon representing Repco in our 100th year on home soil is very fitting,” said Maddren.

“Hayden is a world-class driver. He has been there and done it all on the world stage, and in the WRC2 class, we know he will be going as hard as he can to show New Zealand and the world how good he is.

“We are proud of Repco’s long history in motorsport, and our support of Hayden and the Repco Rally New Zealand continues the fine traditions of having Repco at the forefront of local and international motor racing.

“It has been a long 10 years since the World Rally Championship visited New Zealand, and Repco is going to make sure that it’s an event to remember.” 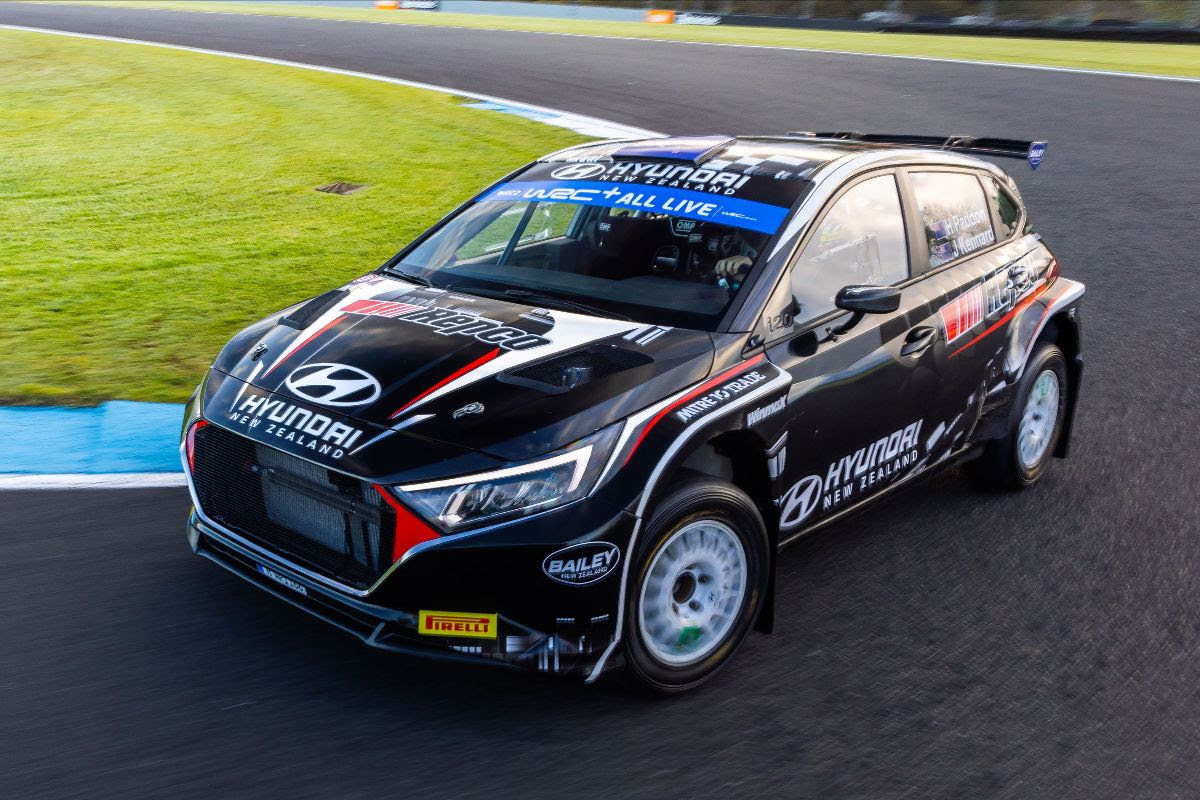 Returning to New Zealand after a ten-year absence it’s sure to be an action-packed weekend. Tickets are on sale now.