Jack’s Ridge, The Wolf Power Stage – The spectator showcase of the event!

Sunday October 2nd, is the most bespoke stage ever built right here in Auckland. A phenomenal viewing experience for all rally fans. Last year's Repco Battle of Jacks Ridge sold out completely, this year with the return of the WRC this will sell out once again!

The Jack’s Ridge Haunui stage, built by owner Andrew Hawkeswood on his property in Whitford, will complete the rally as the Wolf Power Stage. The Jack’s Ridge Haunui venue will provide unique stadium-like viewing for fans who can watch the cars battle for valuable world championship points and where the champion of Repco Rally New Zealand will be crowned.

You don’t want to miss this one. Tickets are available. 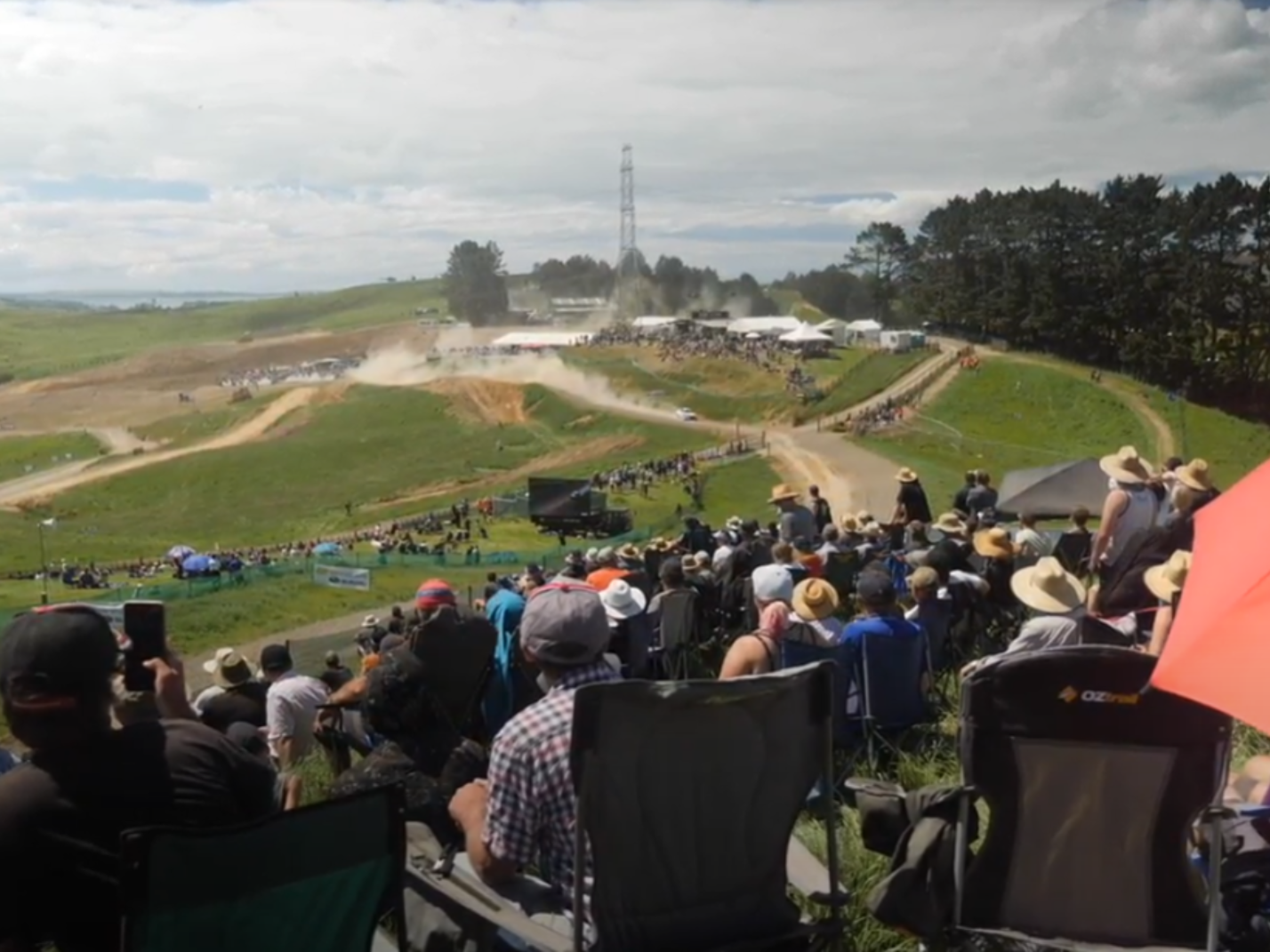 “It is a remarkable collection of the most famous stages that have given Rally New Zealand the mantle as having the world’s best flowing gravel roads,” said Stuart Barnett, Clerk of the Course for Repco Rally New Zealand.

“Add to that an opening Super Special Stage at Auckland Domain, the spectacular stages north and south of the city, and an exciting spectacle at Jacks Ridge, and this promises to be an event offering a range of spectacular viewing opportunities.

“Repco Rally New Zealand could not be a better advertisement for Tāmaki Makaurau where a global television audience of more than 70 million fans will see the diverse landscapes of our region.”

Fans attending the World Rally Championship round in Auckland this September can purchase tickets or hospitality for all days of the rally, including the Jack’s Ridge stage.

Daily rally route of the Rally of New Zealand

There will be heaps to do, see and experience.

That's right – fans have been eager to secure the best spot with priority viewing and the best parking and there are under 100 left! Secure yours now.