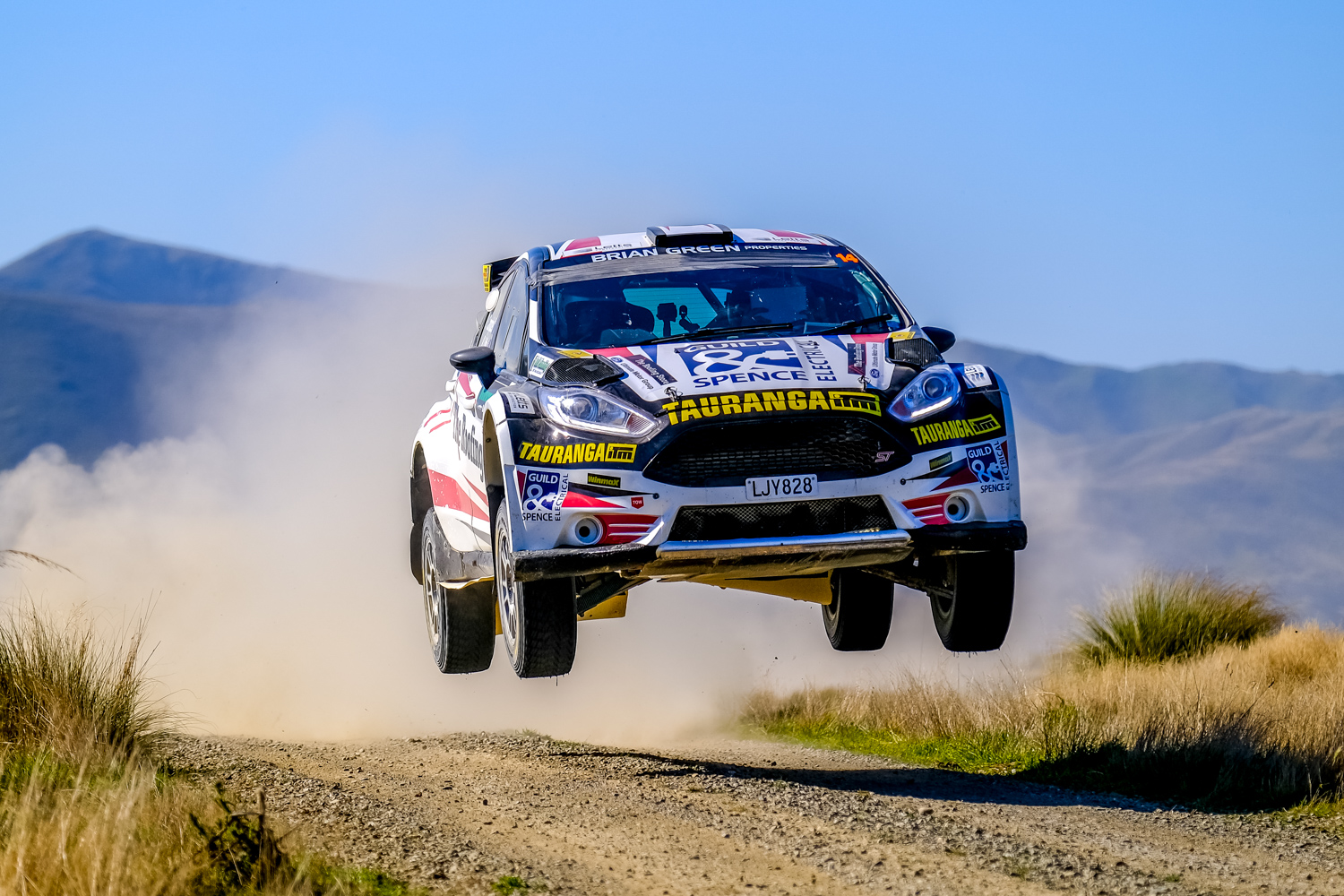 After the troubles of the pandemic, hopes are high that the Otago Rally will be back better than ever on April 1 and 2, 2023 – and that's no April Fool's Day joke.

Organisers of the Dunedin-based rally have confirmed the date for next year’s event, which, being the week before Easter, will enable rally crews and fans to combine the rally with a holiday on Dunedin’s beautiful Otago Peninsula.

As usual, the rally will be the opening round of the Brian Green Property Group New Zealand Rally Championship and will incorporate the Otago Classic Rally and an Allcomers event.

It is expected that the 2023 Otago Rally will be the first since 2019 where international crews will be able to contest the event, which is already generating much excitement.

Beginning with a ceremonial start in Dunedin's Octagon on Friday night, March 31, the all-daylight Otago Rally will be held over two days of competition with approximately 280 kilometres of special stages.

Day one is expected to be held north of Dunedin on roads not used since 2019, with day two based out of the lakeside village of Waihola.

“The 2023 event will be a combination of classic Otago stages such as Waipori Gorge and Kuri Bush, plus fast-flowing Oamaru public roads and a likely return to the challenging roads of the Berwick Forest,” Rally Manager, Norman Oakley, said.

“Although many of the stages will be familiar, the organising team are proud that each event is unique with different combinations of roads.”

The popular tarmac super stage in downtown Dunedin is also expected to make a return after COVID restrictions have forced its omission in past years.

Importantly, a two-pass recce will be available for all competitors who wish to write their own pace notes for the rally.

The rally will conclude with one of the season's highlights, the prize-giving at the Dunedin Town Hall.

“After a long three years, we're looking forward to welcoming back our friends from offshore,” Oakley added.

More information on the 2023 Otago Rally will be available soon.